I read about Cleopatra’s Needle in the yellowed, foxed pages of the Illustrated London News of 26 January, 1878. A colour plate shows the obelisk in its proposed location at Westminster. It’s an artist’s impression, for Londoners at the time had to make do with a wooden replica erected so that people could get used to the sight. 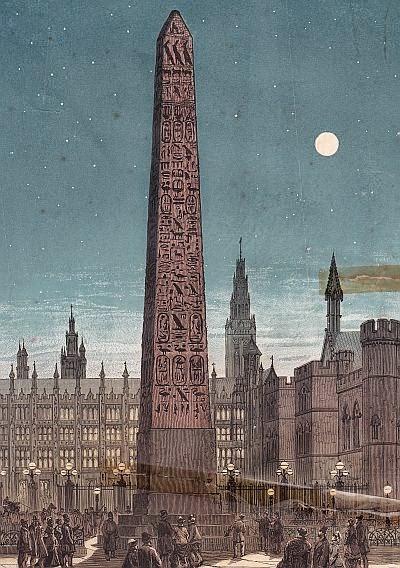 Colour plates were a rarity for the beautifully illustrated magazine, and would have been a treat for its readers. I struggle to imagine colour pictures being a scarce and wonderful commodity. I cast my mind back to my own childhood, and the cheap reprints of comics in which every second page was in black and white, to save money. Or being stuck with a black and white television well into my teens. (I never knew some old films to be in colour until decades later.) But what impresses nowadays about the News are the engravings. The ‘Needle’ issue features a series from the funeral of Victor Emmanuel II, the first king of unified Italy, and a view of the Pantheon in Rome – my favourite building in the whole world. 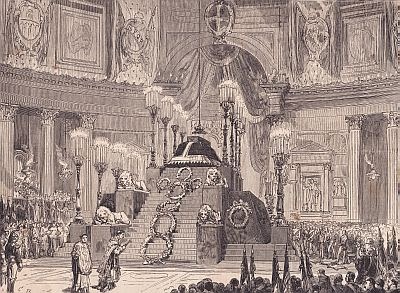 Let’s remind ourselves of the obvious: that photography had barely been invented, and the cinema not yet. That there was no television. These images of dead kings lying in state, of overseas palaces and exotic locations which may or may not have belonged to the empire, were all that most people had to rely on to form an impression of the world beyond the likely very small bounds of their direct lived experience. Even London itself would have been exotic for most Britons. Now they were going to erect an ancient obelisk there, and add to the wonder.

In a break with tradition, Cleopatra’s Needle wasn’t stolen: it was donated to Britain by Muhammad Ali Pasha in recognition for the victories against Napoleon in the Battle of the Nile and the Battle of Alexandria, at the turn of the century. However, the Crown wouldn’t pay to transfer it out of Egypt, so there it stayed for another seven decades, until a wealthy surgeon by the name of Erasmus Wilson (‘to whom some token of Royal Favour, or some other public testimonial should presently be offered,’ says the News), came up with the money himself.

This is how they planned to do it. An engineer designed an iron cylinder in which to encase the obelisk. He called it Cleopatra. It had a ‘vertical stem and stern, a rudder, two bilge keels, a mast for balancing sails, and a deck house’. The Cleopatra was going to be towed to Britain by a ship called the Anglia, but it began rolling during a storm in the Bay of Biscay and a boat sent to rescue it capsized. The six men on board all died. A second ship, the Olga, was sent to right the Cleopatra and hopefully tow it to London, and with it went an artist from the News listed as J. Wells. And so the remainder of the journey, along with the meticulous and dull reproduction of captain David Glue’s log, was chronicled in pictorial form for the readers of the magazine. 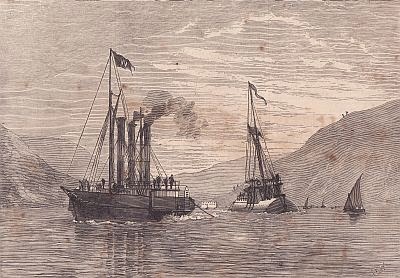 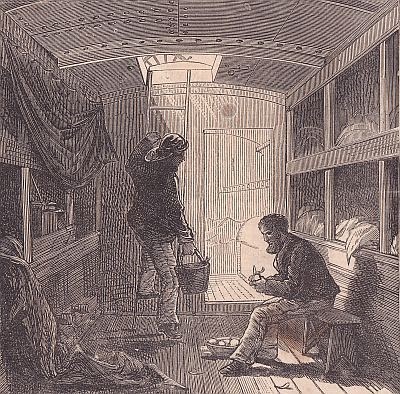 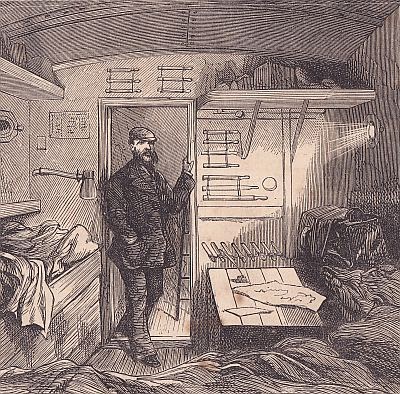 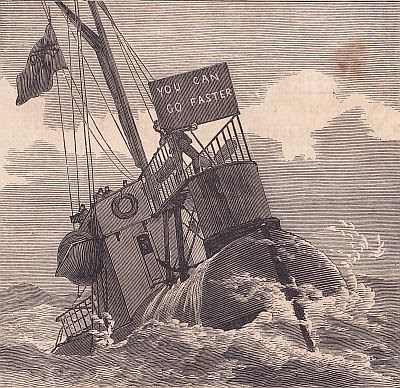 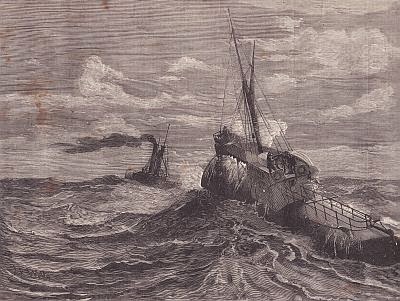 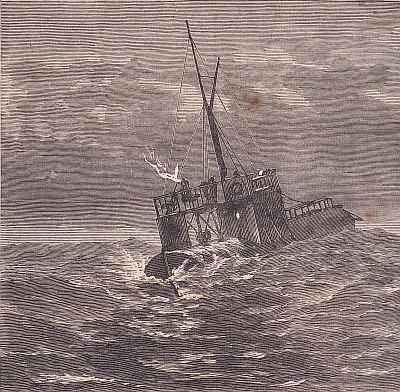 It was a feat of engineering and capital achieved six years before the establishment of the first British protectorate in Egypt, almost as a prologue to the next expansion of the empire’s reach. In the end they erected the obelisk not near Westminster, but a mile or so down the Embankment, and there I photographed it earlier this year. 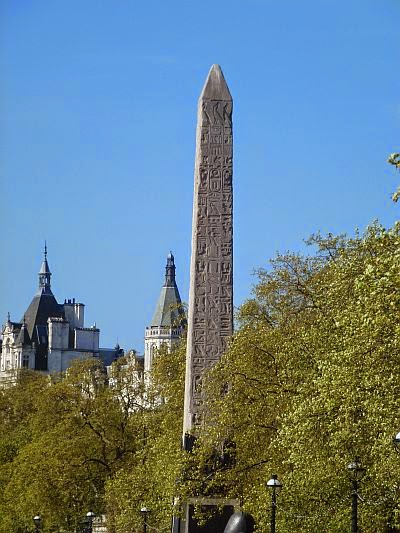 The plaques that surround it tell the story of its acquisition and transfer to London. Everything, except what the inscriptions on it mean. And yes, by the way, they still call it Cleopatra’s Needle, in spite of the fact that it was built in 1500 BC, nearly fifteen centuries before Cleopatra was born.

My copy of the News keeps reminds me that it, too, is an object of its time, and the product of contemporary information technologies and their limitations. Those who may wish to purchase copies on thin paper to save on overseas postage are told for instance that ‘their use is not recommended, the appearance of the Engravings being greatly injured by the print at the back showing through’; whereas in the roundup of ‘foreign and colonial news' we are constantly told whether the events have reached the editors via telegram or other means (readers would know how to date them accordingly). Another note reveals the great attention and social significance paid to the mechanics of the transmission of information:


The Queen’s Message to Parliament contained 800 words, and the time occupied in transmission from London to the provinces by Wheatstone instruments varied from four minutes and a half to eight minutes, and by the Morse printer or sounder from seventeen to thirty minutes. The demand for the Speech was greater than on any previous occasion. It was telegraphed to more than 300 newspapers and to nearly 200 clubs and newsrooms.


Unable to play around with graphic elements or font size, advertising relied on repetition and patterned speech for impact. 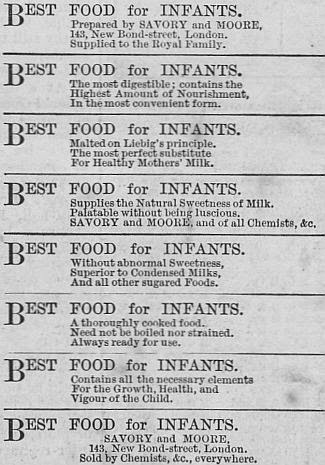 
I take pleasure in reading these old texts, including the reviews of book I’ll never get to read (Justin McCarthy’s Miss Misanthrope, Chatto and Windus) or plays I’ll never get to see (H.J. Byron’s A Fool and His Money at the Globe), like imaginary works reviewed by Borges. In the periodicals section, I learn that


the January number of the Quarterly Review has two polemical discussions of what Conservative orthodoxy must regard as pernicious tendencies in the fashionable habits of thought upon general topics of intellectual speculation.

And I pretend I knew what it means, or that this was still the way people wrote. For today this cheap, yellowed copy of the Illustrated London News of 26 January, 1878 is my time machine.