A ponderous tome of chaste entertainment and moral instruction, The Quiver ran at over 1,000 pages per yearly issue and must have cost a pretty penny in its day. But then the purchaser would barely have needed to secure any other reading material, as the publication appears to have aimed to sustain every aspect of a family’s intellectual and spiritual needs for its natural shelf life of twelve months. 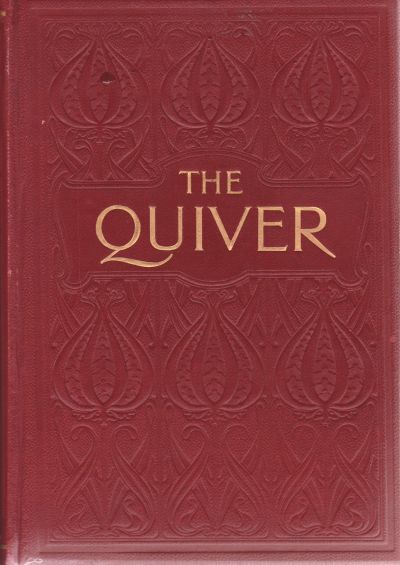 I came upon a pristine copy of the 1899 edition at the Downtown Community Fair. I bagged it for $2. There is no market for these once prestigious class markers, which were printed in London and shipped to every corner of the empire to bludgeon readers with their colonial values.

(The 1899 Quiver opens with a story entitled ‘Lady Doctors in Heathen Lands.’)

There are no markings on my book, therefore no hints of its ownership history. When did it come to New Zealand? Who owned it, and did they keep it in the family? The Downtown Community Fair relies on charitable donations, so it seems likely that it was passed on by descendants of the original owners. The lack of bookshop stamps or prices written in pencil on the frontispiece supports the theory, while the absence of signs of mould suggests it spent the last century on a shelf inside a well-ventilated home, as opposed to inside an attic. 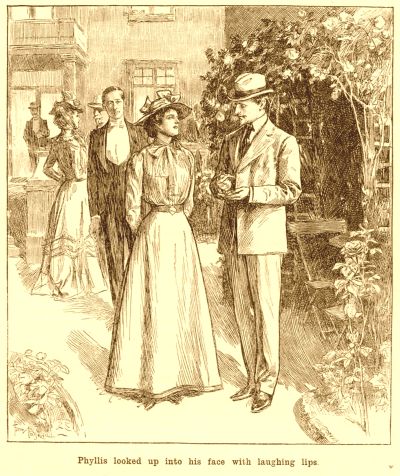 If I could tell you exactly why I care about these things, there would be no need for me to keep a blog.

It’s nine years this week since I started doing this, and there are some traditions surrounding my anniversary posts that I must honour. The first is a brief catalogue of my second-hand book acquisitions. Of which The Quiver is one.

I am literally writing this from inside a section of the astonishing home library of a friend who’s hosting me for a few days. I have work to do so I’m not allowing myself to browse the shelves. It’s hard. It’s also making the few treasures I collected over the years look pathetic. But then I am a false collector, pretending to fill holes in a library that doesn’t exist. Whatever am I going to do with an 1889 copy of the Morse commercial code know as Unicode? 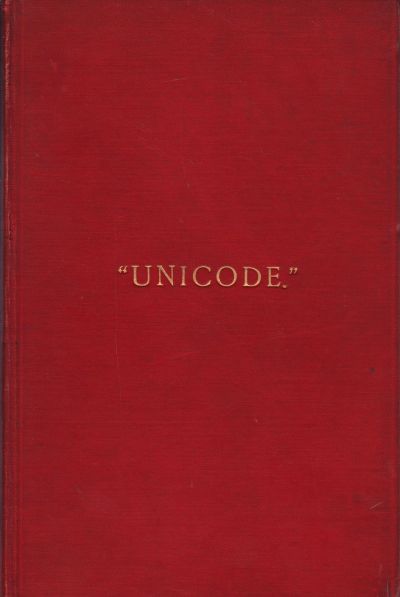 The purposes of these codes was to save on the cost of sending telegrams by reducing complex sentences to single words. They were the URL shorteners of their day, if you like. I open my 1889 copy of the Unicode at random. It says that Secretio is short for ‘Leaving by train arriving at London Bridge at –,’ while Rigesco means ‘I sympathise deeply with you in the loss you have sustained.’ I sympathise, but I still want to save on cable costs.

I trade in useless knowledge. Like this 1969 issue of Popular Mechanics that instructs readers on how to create a small tornado inside their television sets. 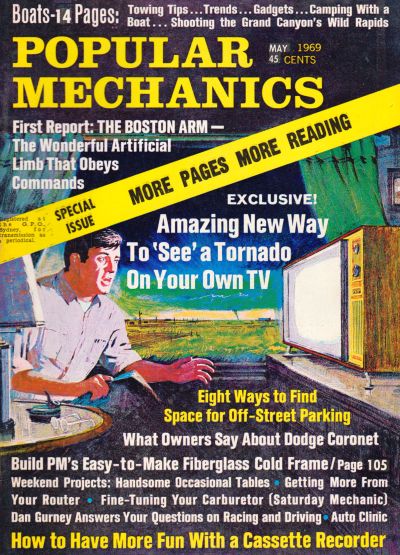 Or yet another issue of This Is New Zealand, my beloved series of promotional books used by local businesses to impress their foreign contacts and clients. This one is from 1979 and is emblazoned with the name of New Zealand Cements Holdings Limited, which nowadays trades as Holcim. It will require a future post 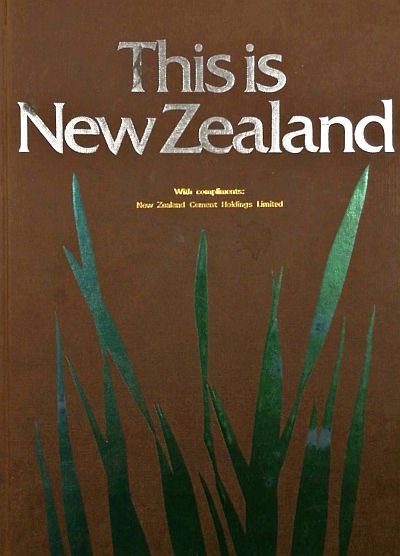 Or there are the golden-era science fiction books I always pick up, regardless of the likelihood of my actually sitting down to read them – or, in most cases, re-read them, since what I’m doing here is slowly rebuild the library of my teenage years, which I dismantled in various stages before I left Italy. 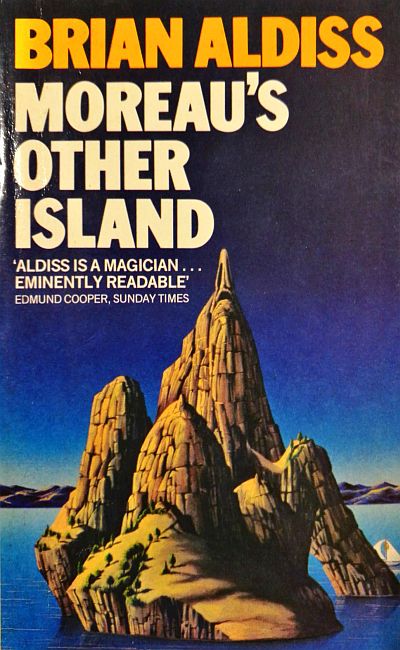 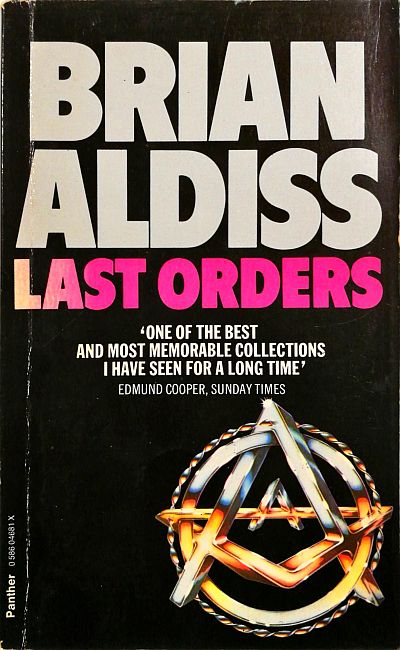 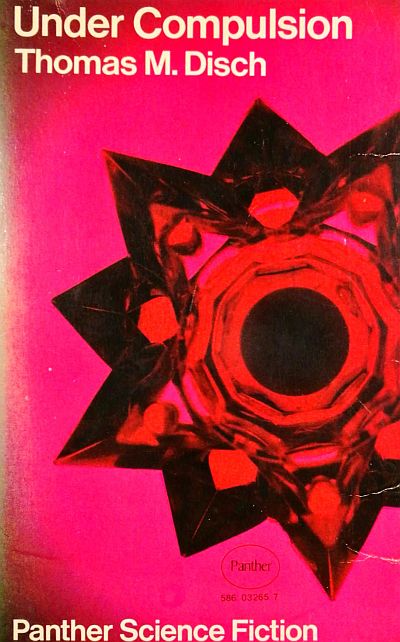 But then there is always an actual treasure. This year, it’s this 1938 guide to the ‘Maori names of New Zealand train stations’, which is to say, to the Māori names of most places. 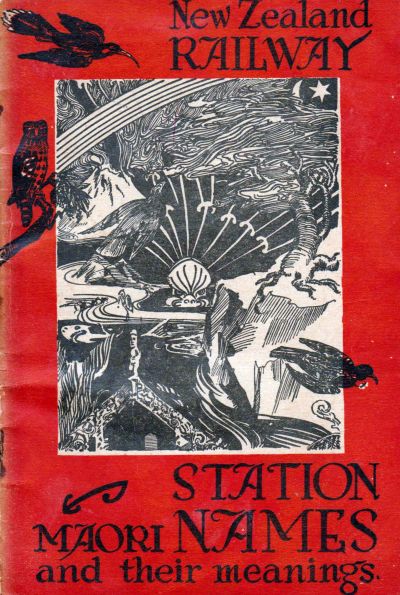 The guide originates from contributions made over the years by Māori readers to the remarkable New Zealand Railways Magazine, and was compiled by its most prolific writer, James Cowan. Some of its knowledge may have been superseded, but equally it’s a document that retains some value due to the time and circumstances of its production.

There is another tradition I must honour at this time of the year, and it’s the changing of the masthead. It’s time to farewell Marian Maguire’s beautiful design

Which followed on from two consecutive years of Sarah Laing’s

Who was preceded by Tim Denee.

All of whch originated from the flash card illustrated by Bert Warter for Bruno Furst’s 1949 books Stop Forgetting, whence the name of the blog.

Only to welcome a contribution by the splendid Sharon Murdoch. Thank you Sharon!

I always know where to begin, but seldom know when to end, which may account for the fact that this blog still exists. This year it was a struggle, at times, to keep going, just as it was painful to close the comments section, due to it being suddenly overwhelmed with spam. (I will however as soon as I can restore old comments – including Megan Clayton’s wonderful poems – which are currently hidden but not deleted.) Then in the winter I decided to embark upon a serialised reading of Dante, which is also a school memoir of sorts – because the world needs more memoirs! – and that project, indulgent as it is, has helped restore the pleasure of writing on these pages which I simply couldn’t do without.

Thank you to those who read any of the posts this year. The time you spend here is the other thing I couldn’t do without.

Finally, as is also customary: the last year of posts in clickable mosaic form. Cheers.